About the partnership
OIM has been working with the Assmang’s Group iron-ore mine in the Northern Cape, Khumani, since about May 2011, focusing on operational optimisation, culture change and supervisory skills development. At last count this multidisciplinary intervention resulted in improved plant revenue of about R480 million over seven months. The supervisory programme showed an overall productivity improvement of 10-15%, while supervisory competencies in general improved by 10% on average, and planning and organising competencies by 30% over a period of four months.

Following these results OIM has been asked to run similar interventions at Khumani’s sister mine near Black Rock, which it has been doing since December 2012. As part of our partnership OIM has also used its expertise to assist with smaller interventions such as employee relations and diversity awareness.

I have worked with OIM at three different companies in the past. This is a result of employees buying into the products and services, and implementing them and accepting responsibility for the outcomes. The fact that we continuously make use of OIM’s services is testimony to the outcomes achieved. 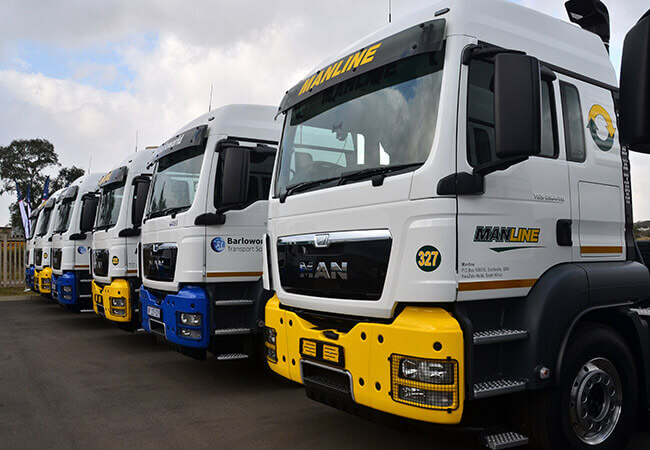 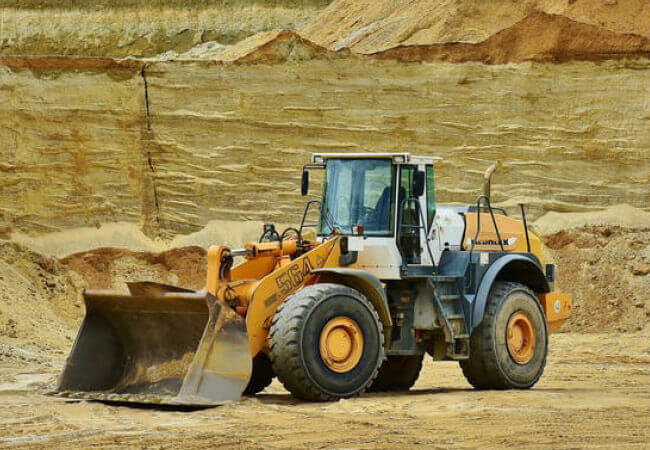 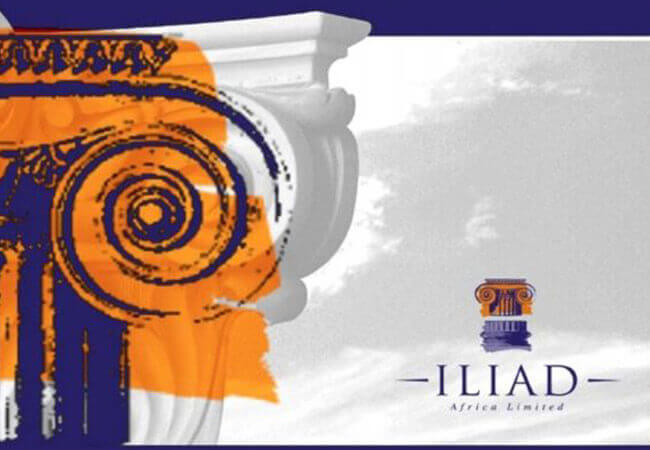 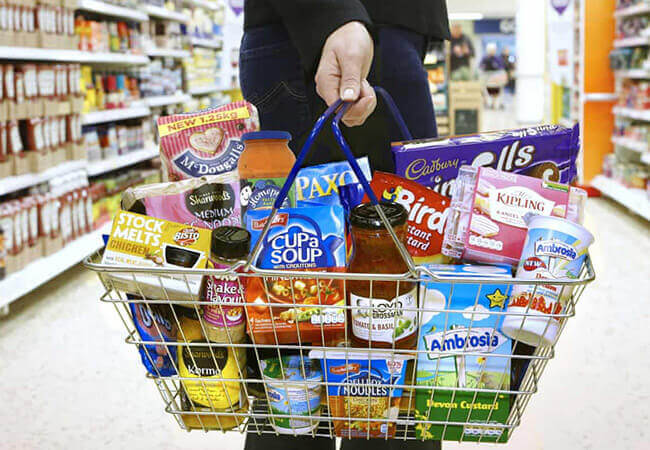 A use case of the OIM International integrated business model in the FMCG industry, Premier Foods required assistance with their performance management and strategy implementation.